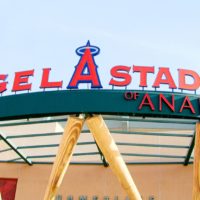 Los Angeles Angels pitching coach Mickey Callaway was suspended Tuesday after he was accused by multiple women of sending sexually suggestive messages and making inappropriate advances.  The Angels said in a statement they will continue working with Major League 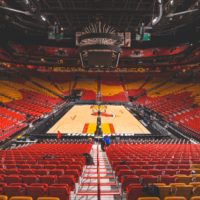 Miami Heat center Meyers Leonard will undergo shoulder surgery and miss the remainder of the 2020-21 season. Leonard has been dealing with a left shoulder strain since Jan. 9, when he was forced to leave a game 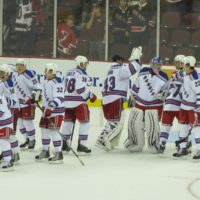 New York Rangers defenseman Tony DeAngelo was put on waivers after he got in an altercation with goalie Alexandar Georgiev on Saturday night. The incident came after a 5-4 overtime loss to the Pittsburgh Penguins with the two players separated 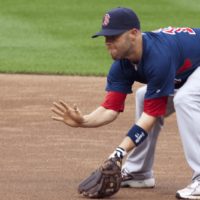 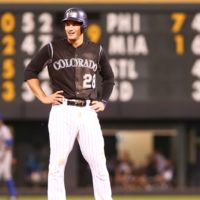 The St. Louis Cardinals are acquiring All-Star third baseman Nolan Arenado in a blockbuster trade with the Colorado Rockies. St. Louis is sending multiple unnamed players and more than $50 million to the Rockies in the deal. 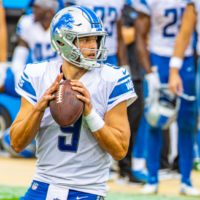 The Detroit Lions traded quarterback Matthew Stafford to the Los Angeles Rams in exchange for quarterback Jared Goff, two future first-round draft picks and a third-round pick. The deal has not been completed and will not become 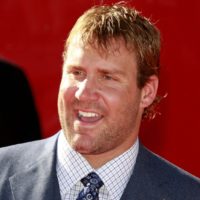 Pittsburgh Steelers quarterback Ben Roethlisberger said that he’s “pretty sure” he wants to return to the team for the 2021 season and is willing to restructure his contract. Due to a drop in revenue as a result 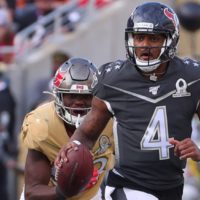 Quarterback Deshaun Watson has officially requested a trade from the Houston Texans after months of speculation. On Thursday, Watson informed the team that he wanted to be traded. Reports of Watson’s trade request emerged less than 24 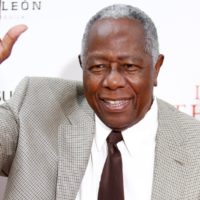 The Atlanta Braves announced on Wednesday the formation of the Henry Louis Aaron Fund, pledging $1 million to increase diversity across baseball.  In a statement from the Braves, MLB and the MLBPA have donated an additional $500,000 as 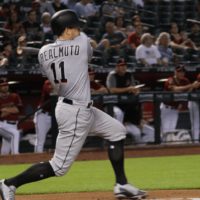 The Philadelphia Phillies agreed to a five-year, $115.5 million contract with catcher J.T. Realmuto on Tuesday.  The 29-year-old Realmuto is a two-time All-Star and two-time Silver Slugger honoree. He was traded to Philadelphia in February 2019 after