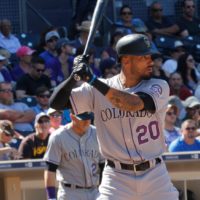 Colorado Rockies veteran outfielder Ian Desmond is opting out for a second straight season, announcing on Sunday on his Instagram account that his “desire to be with my family is greater than my desire to go back 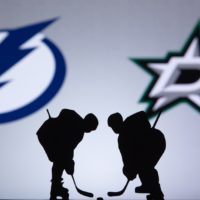 The NHL announced Thursday that Saturday’s game between Tampa Bay and Dallas has been postponed, marking four straight home games for the Stars to be called off because of frigid conditions and power outages in Texas.The first 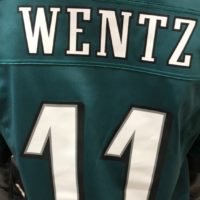 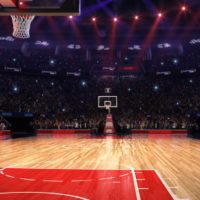 Philadelphia 76ers Ben Simmons forced to sit out game vs. Rockets due to illness

Philadelphia 76ers guard/forward Ben Simmons missed Wednesday’s game against the Houston Rockets due to illness. Head coach Doc Rivers told reporters prior to the game that he believes Simmons has the flu and made clear that his 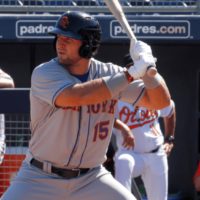 The NY Mets announced on Wednesday that former NFL quarterback Tim Tebow has decided to retire from professional baseball. Mets president Sandy Alderson said in a statement released by the team, “It has been a pleasure to 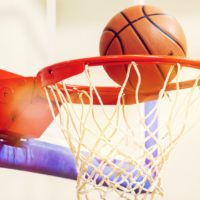 The NBA announced on Tuesday that the San Antonio Spurs have postponed their next three games after four players from the team tested positive for COVID-19. The Charlotte Hornets, who hosted the Spurs on Sunday in Charlotte, 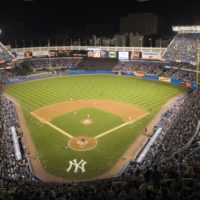 Left-hander Justin Wilson and the New York Yankees agreed on Monday for him to return to the team, after spending two seasons with the Mets. Wilson joins a bullpen headed by closer Aroldis Chapman and Zack Britton, 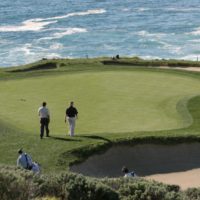 Daniel Berger’s 30-foot putt in the final round at the AT&T Pebble Beach Pro-Am led him to victory on Sunday.  Berger won for the second time since the PGA Tour returned to golf from the COVID-19 pandemic, 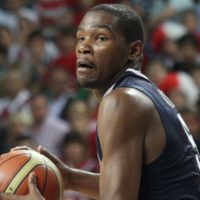 The Brooklyn Nets announced Sunday that star Kevin Durant will miss at least Monday’s and Tuesday’s games with a left hamstring strain. After sitting out the entire 2019-20 season while recovering from a ruptured Achilles, Durant has 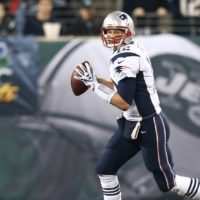 Tampa Bay Buccaneers quarterback Tom Brady is undergoing offseason knee surgery, according to Rick Stroud of the Tampa Bay Times, due to an injury he suffered during the season. The procedure will be a minor one (called