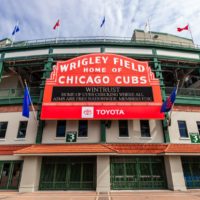 Chicago Mayor Lori Lightfoot announced that the city of Chicago is loosening its COVID-19 restrictions in time for MLB Opening Day, The change will go into effect for the Cubs’ home opener on April 1 and the 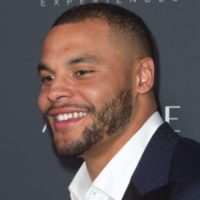 The Dallas Cowboys and QB Dak Prescott agreed to a four-year, $160M contract on Monday, the day before they would have had to franchise tag him for a second time. The 27-year-old Prescott is coming off a 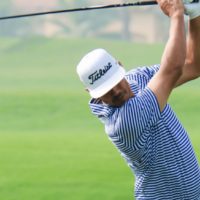 Brooks Koepka withdraws from 2021 Players Championship due to knee injury

The PGA Tour announced Sunday that Brooks Koepka has withdrawn from the 2021 Players Championship because of a knee injury Koepka was originally slated to take part in a featured group alongside Patrick Reed and Jon Rahm. 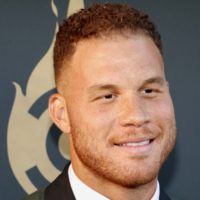 Blake Griffin to sign with Brooklyn Nets after clearing waivers

Blake Griffin is expected to sign with the Nets after clearing waivers. Griffin became an unrestricted free agent Friday after he and the Pistons agreed to a contract buyout. He has not played since Feb. 14 as he waited 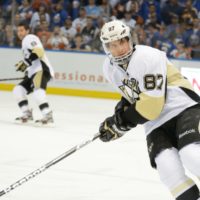 The Pittsburgh Penguins activated captain and star center Sidney Crosby from the NHL’s COVID-19 protocols list ahead of Thursday night’s game against the Philadelphia Flyers. Crosby missed Tuesday’s matchup against the Flyers while on the league’s COVID-19 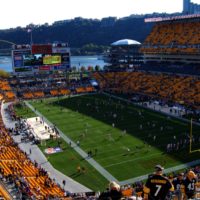 The Pittsburgh Steelers announced on Thursday they have signed veteran quarterback Ben Roethlisberger to a new contract for the 2021 season. The Steelers did not disclose the value of the contract. Roethlisberger, 39, was set to play 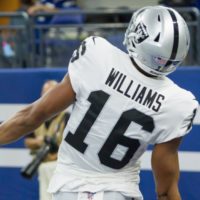 The Detroit Lions have agreed to a one-year contract worth up to $6.2 million with Tyrell Williams, according to ESPN. The Las Vegas Raiders released Williams on Feb. 24, freeing him up to sign with another team. 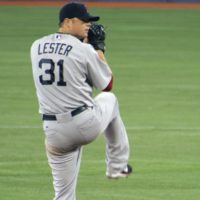 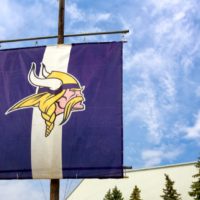 The Minnesota Vikings announced Tuesday they have released former Pro Bowl tight end Kyle Rudolph after 10 season. The move saves the Vikings about $5.1 million against the salary cap for the upcoming season. The 31-year-old Rudolph 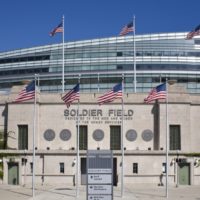 The Chicago Bears announced that former Texas coach Tom Herman is joining the team as an offensive analyst/special projects. Herman was fired by the Longhorns in January after posting a 7-3 record in 2020. In his four