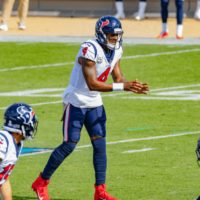 Texans quarterback Deshaun Watson is now facing 16 civil lawsuits alleging sexual harassment and assault after two more were filed against him on Tuesday.  The 14th lawsuit was filed Monday night and appeared on the Harris County 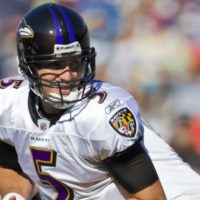 Veteran quarterback Joe Flacco has agreed to a contract with the Philadelphia Eagles. Flacco’s agents confirmed on Twitter the deal for one year and $3.5 million (up to $4 million with incentives.) The 36-year-old Flacco spent the 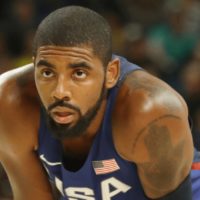 The Brooklyn Nets announced on Monday that point guard Kyrie Irving will miss the team’s next three games because of a family matter. The franchise said that Irving will sit out Brooklyn’s upcoming road games against the 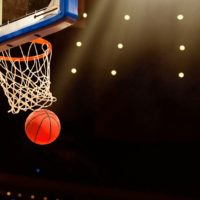 Charlotte Hornets guard LaMelo Ball is expected to miss the rest of the season due to a fractured right wrist,. Ball injured his wrist in Saturday’s loss to the Clippers. He did not return to the game. 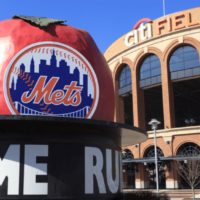 New York Governor Andrew Cuomo announced on Thursday that fans will be allowed at Yankee Stadium and Citi Field this upcoming MLB season. Capacity will be capped at 20 percent to start the season and fans will 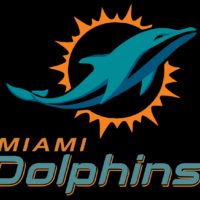 Former Texans wide receiver Will Fuller is set to sign with the Miami Dolphins.  Fuller’s agreement with Miami is for 1-year, worth over $10 million.   Fuller will miss the first game with the team as he 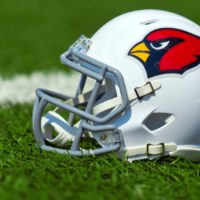 The Arizona Cardinals agreed to a one-year contract with longtime Cincinnati Bengals wide receiver A.J. Green on Wednesday. Green’s one-year pact includes $6 million in guarantees, but he can earn more than $2 million in incentives. The 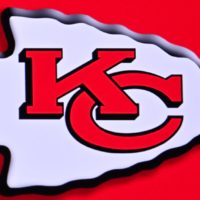 32-year-old Kyle Long will make his NFL return with the Kansas City Chiefs, signing a one-year, $5 million deal with the defending AFC champions. Long was named to three Pro Bowls in his first three seasons with 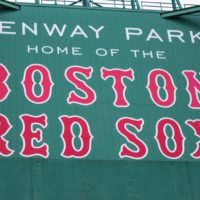 L.A. Lakers star LeBron James has reportedly bought an undisclosed amount of Fenway Sports Group (“FSG”) shares. James previously held about a 2% share of the Liverpool soccer franchise when he bought it in 2011. However, with 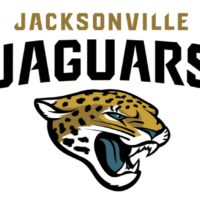 The Jacksonville Jaguars signed Seattle Seahawks cornerback Shaquill Griffin to a three-year, $44.5 million deal on Tuesday. Griffin’s deal will reportedly include $29 million in guaranteed money.  Griffin has been with Seattle for the last four seasons