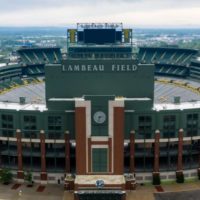 The Green Bay Packers have signed former Broncos/Jaguars QB Blake Bortles, all while MVP Aaron Rodgers’ future with the team remains uncertain. Rodgers has reportedly expressed his desire not to return to Green Bay, and had been 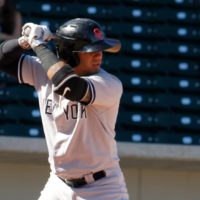 NY Yankees Gleyber Torres is 8th member of organization to test positive for COVID-19, despite being vaccinated

New York Yankees shortstop Gleyber Torres tested positive for COVID-19, the team confirmed Thursday afternoon.  Torres is the 8th member of the Yankees organization to test positive this week, this after being fully vaccinated and previously having 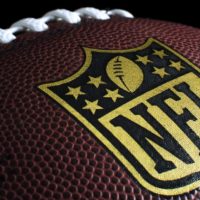 The NFL announced its full 2021 schedule on Wednesday night during a prime-time special on the NFL Network.  In keeping with tradition for the Super Bowl champion to host the first game of the season on a 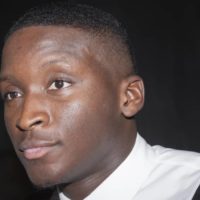 Miami Heat guard Victor Oladipo will miss the rest of the season to undergo surgery, the team announced Wednesday.  Oladipo’s surgery will take place on Thursday in New York; he has been out since early April with 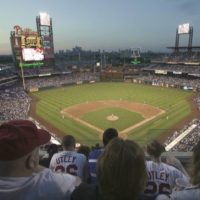 Philadelphia mayor Jim Kenny announced that starting June 11 the city will drop all capacity-related restrictions on businesses and activities, allowing for full capacity crowds to return for Phillies and 76ers games.  Fans will still be required 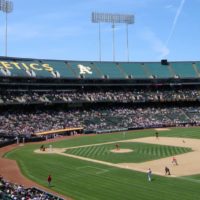 The Oakland A’s announced on Wednesday that they will “explore other markets” as the franchise continues to pursue a new waterfront ballpark project. The Oakland Coliseum has served as the home of the A’s since 1968. A 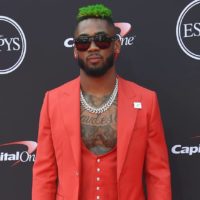 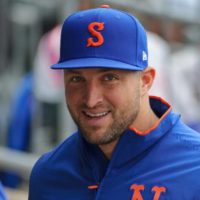 Tim Tebow will sign a one-year deal with the Jacksonville Jaguars with a chance to make the team as a tight end. The 2007 Heisman Trophy winner had approached representatives from the Jaguars to request a tight end tryout. He 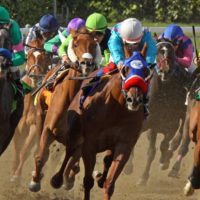 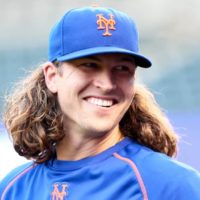