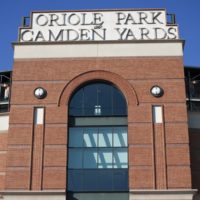 Baltimore Orioles’ Trey Mancini received a warm reception the first time he stepped into the batter’s box during the Orioles home opener against the Boston Red Sox on Thursday. It was Mancini’s first game at Oriole Park 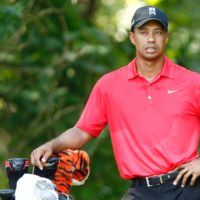 Los Angeles County Sheriff Alex Villanueva said in a press conference on Wednesday that Tiger Woods was driving an estimated 84-87 mph in a 45-mph zone when he crashed his SUV on Feb. 23 in Rolling Hills 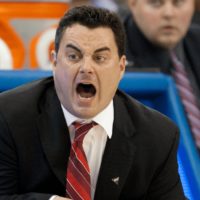 The University of Arizona announced Wednesday that they have fired men’s basketball coach Sean Miller. Miller posted a 302-109 record during his 12 seasons with the Wildcats, taking them to seven NCAA tournaments where they made three 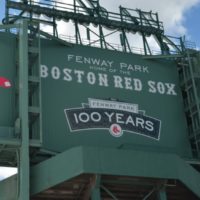 The Red Sox unveiled new yellow and powder blue alternate uniforms as part of MLB and Nike’s first jersey release for its new City Connect series. The jerseys are inspired by the city’s Patriots’ Day holiday and 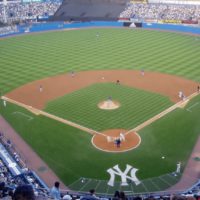 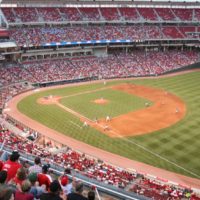 Cincinnati Reds outfielder Nick Castellanos has received a two-game suspension for his role in a benches-clearing brawl this past weekend in a game between the Reds and the Cardinals. In addition, Castellanos was fined for an undisclosed 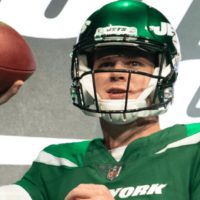 The New York Jets are trading quarterback Sam Darnold to the Carolina Panthers in exchange for a sixth-round pick in the 2021 NFL draft, as well as second- and fourth-round picks in 2022.  The 23-year-old Darnold was 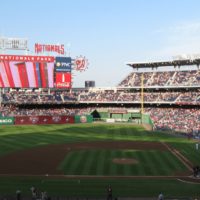 The Washington Nationals scheduled game against the Atlanta Braves for Monday has been postponed, with a plan for the teams to face each other Tuesday, which would be Washington’s first game of the year as it deals 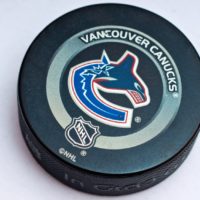 The Vancouver Canucks added two more players to the COVID-19 protocol list Sunday, which brings their team total up to 16. League sources said that some individuals are symptomatic, and a few individuals have received IV treatments 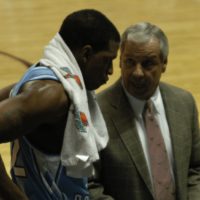 North Carolina announced Thursday that Hall of Fame basketball coach Roy Williams is retiring after 33 years.  The 70-year-old Williams closed his 18th season with the team after a highly successful run at Kansas. Over the course