On Sunday the 68 teams who will compete in the 2021 men’s NCAA tournament were revealed, all vying for April’s coveted championship. Gonzaga, Baylor, Illinois and Michigan earned this year’s No. 1 seeds, with the undefeated Bulldogs holding the honor of the tournament’s No. 1 overall seed.

Even though the entire 2021 men’s tournament is being held in the state of Indiana due to the COVID-19 pandemic, the traditional region names remain. Once the teams were selected, the committee seeded the participants by pedigree and then bracketing them into four regions: the East, West, South and Midwest.  There are also four replacement teams on standby in the event anyone needs to withdraw before Tuesday night.

The men’s tournament will open on Thursday, March 18 with the First Four, then the first round being held on Friday, March 19 and Saturday, March 20, after which the field will be whittled down to 32 teams. 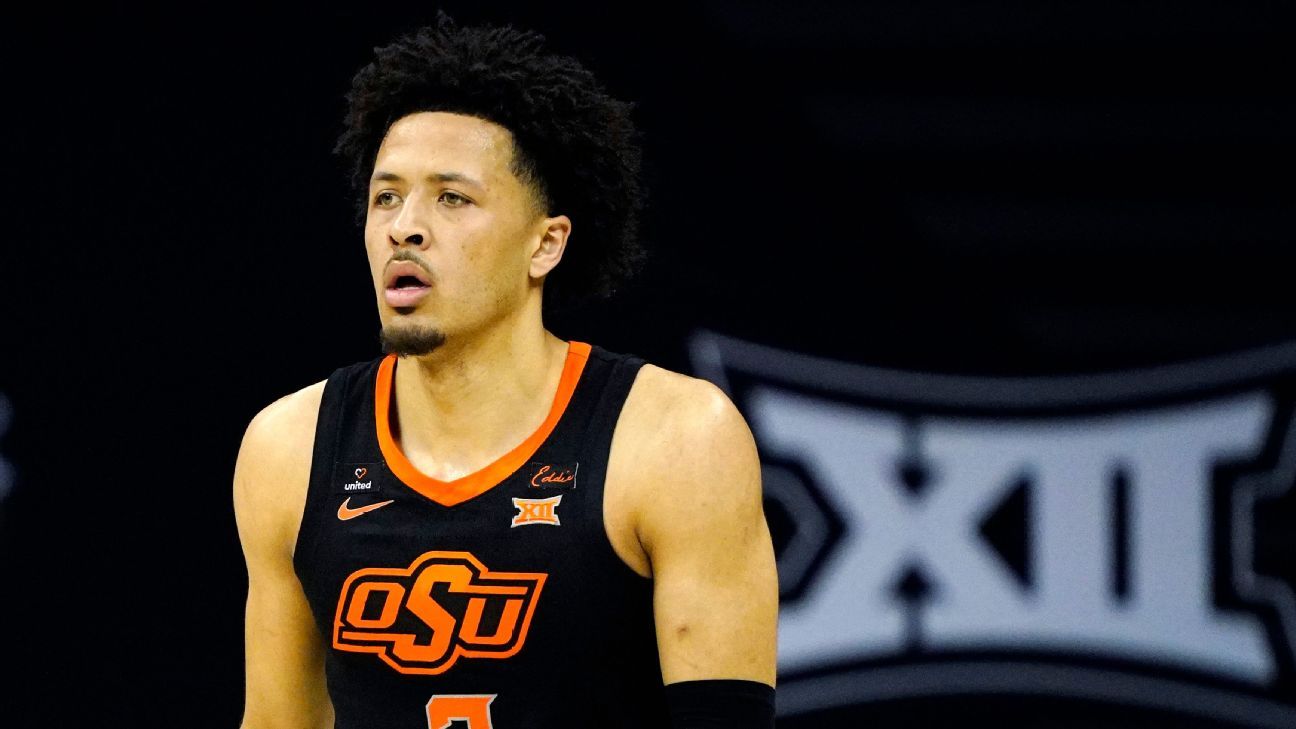 March Madness 2021: What to know about every team in the NCAA tournament bracket