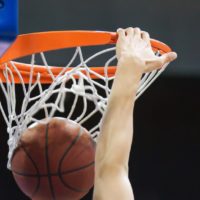 The NBA announced Thursday that Saturday’s game between the Suns and Indiana Pacers at Phoenix Suns Arena has been postponed “because of ongoing contact tracing within the Suns, the team does not have the league-required eight available 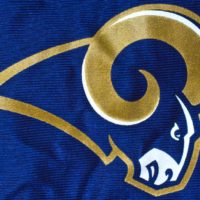 Los Angeles Rams head coach Sean McVay announced Thursday that quarterback Jared Goff will get the start in Saturday’s NFC playoff game against the Green Bay Packers. Goff was questionable with a thumb injury for the Rams’ 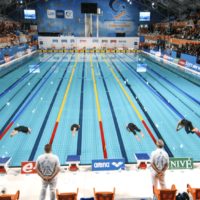 Five-time Olympic swimming medalist Klete Keller was charged Wednesday with participating in a deadly riot at the U.S. Capitol after video emerged that appeared to show him among those storming the building last week. Citing screenshots from 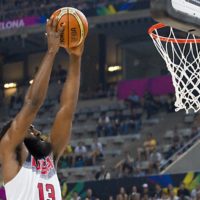 Houston Rockets James Harden is heading to Brooklyn, joining old teammate Kevin Durant and Kyrie Irving. The Nets agreed to acquire Harden from the Houston Rockets on Wednesday in a move he has sought for weeks.  Harden 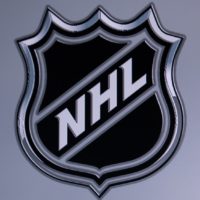 The NHL says 27 players returned positive COVID-19 tests during training camps as the league prepares to open its season. In a release Tuesday, the NHL said that it conducted approximately 12,000 tests administered to more than 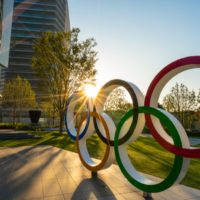 The chief of Tokyo’s Olympic organizing committee said Tuesday it would be “absolutely impossible” to postpone the Summer Games again due to the COVID-19 pandemic. Former Japanese Prime Minister Yoshiro Mori, who serves as president on the 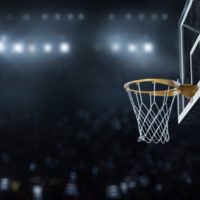 Pelicans vs. Mavericks, Bulls vs. Celtics games postponed due to COVID-19 concerns

The NBA said in a news release that they have postponed Monday’s Dallas-New Orleans game and Tuesday’s Chicago-Boston game “ in accordance with the league’s Health and Safety Protocols.” The Mavericks and Celtics do not have eight 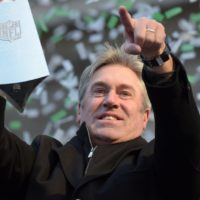 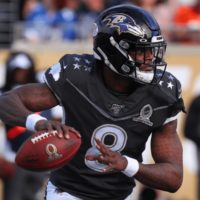 Lamar Jackson and the Baltimore Ravens defeated the Tennessee Titans 20-13 in a wild-card win on Sunday at Nissan Stadium in Nashville. It was Jackson’s first win in the NFL playoffs; he was 0-2 in the postseason entering Sunday’s game. The 24-year-old 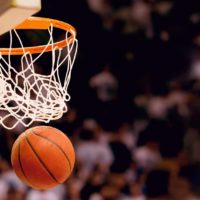 Donovan Mitchell scored 13 of his 28 points in the first quarter, helping the Utah Jazz hold on for a 96-86 victory over the Detroit Pistons on Sunday. Utah scored the game’s first nine points and never