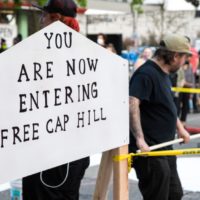 Police in Seattle were ordered to clear out the city’s ‘autonomous zone’ and arrested over 30 protesters following an executive order from Mayor Jenny Durkan. The “occupied” zone, which has been dubbed the Capitol Hill Organized Protest area, was 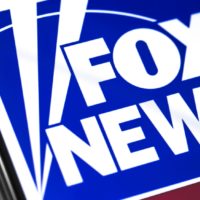 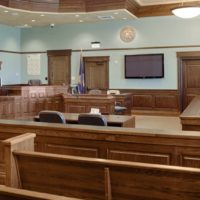 New charges have been filed against an Idaho woman after the remains of two of her children were found months after they disappeared. Lori Vallow was charged with two felony counts of conspiracy to destroy, alter or 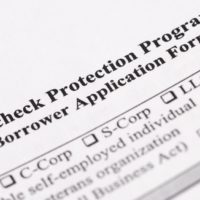 The U.S. Senate unanimously voted on Tuesday to extend a $660 billion lending program in an effort to help small businesses that have been hit hard by the coronavirus. The House of Representatives must also approve the 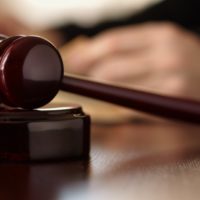 A former police officer confessed on Monday to being the serial killer known as the “Golden State Killer.”   74-year-old Joseph James DeAngelo Jr. pleaded guilty to 13 murders and admitting to dozens of rapes and break-ins 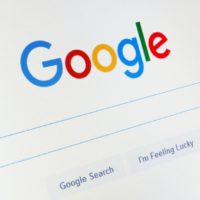 On Monday, Google said that it had removed search ads that charged users searching for voting information large fees for voter registration or harvested their personal data. A Google spokeswoman said that the company’s misrepresentation policy barred such 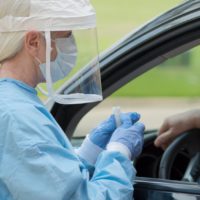 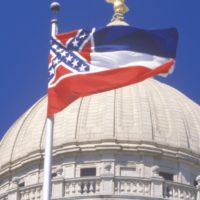 Mississippi lawmakers voted overwhelmingly to remove a Confederate emblem from their state flag on Sunday, after protests against racism and police brutality in America have increased. The bill passed 128 to 37 and is now awaiting signature 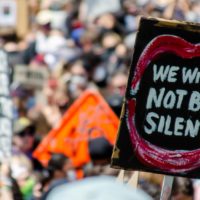 On Thursday, Colorado Governor Jared Polis appointed a special prosecutor to investigate the 2019 death of an unarmed Black man who died days after he was subdued by three policemen and injected with a powerful sedative. The 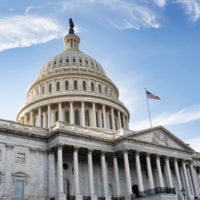 The U.S. House of Representatives approved a wide-ranging Democratic police reform bill on Thursday, sending the measure to the Senate despite opposition from President Donald Trump and other Republicans in Congress. The Democratic-controlled House voted 236-181 roughly